from Disquietude (Demo 2018) by Bleakness 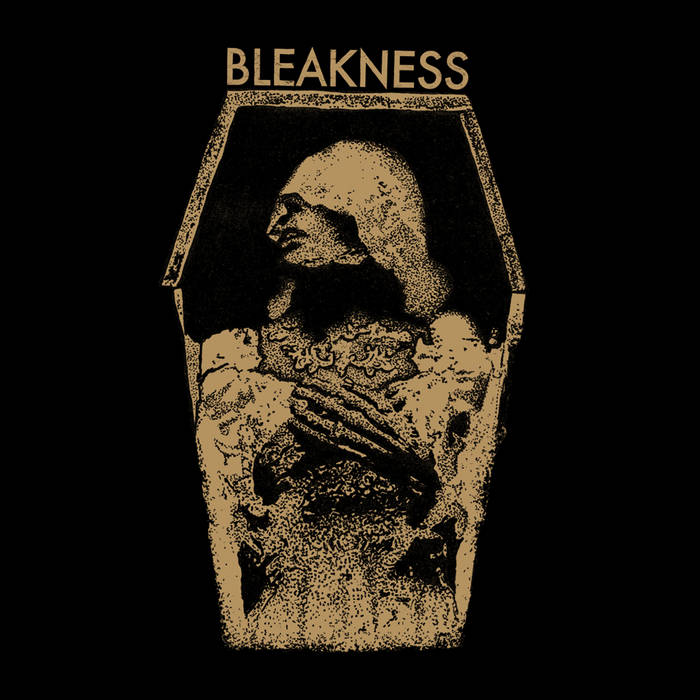 Bleakness formed out of a need to express feelings of unease that resulted from witnessing the frustration and desesperation spawned out of an oppresive system.

Late 2018, relocating in Lyon, Bleakness finalized the writing of their first full length album. The sound is a perfect combination of the sadness of early 80's post-punk and the anger of nowadays french hardcore punk. ... more

Bandcamp Daily  your guide to the world of Bandcamp

Benji B talks about his new compilation ‘Deviation Classics’